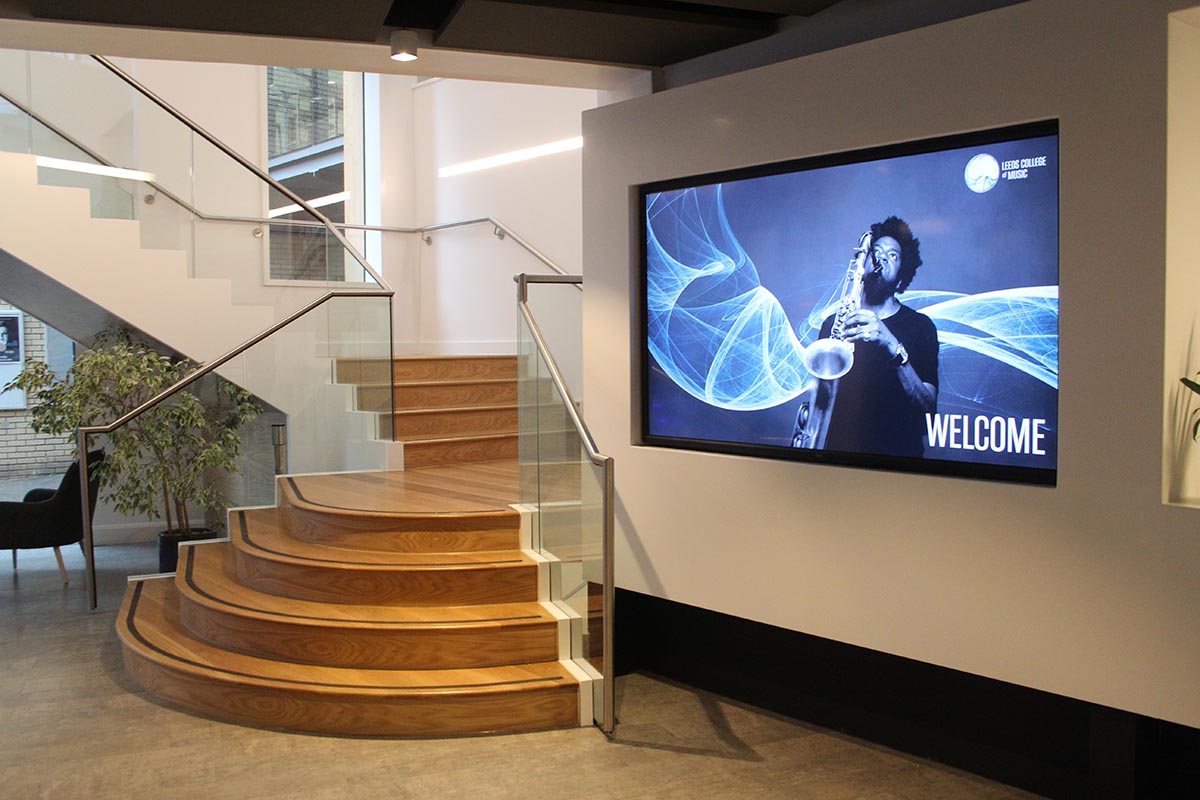 Following hot on the heels of a shortlisting in the 2015 RIBA Yorkshire Awards we are delighted that our scheme for Leeds College of Music has been announced as a winner in the 2015 Green Apple for the Built Environment and Architectural Heritage.

The awards will be presented at a glittering ceremony on 29th June at the Empire Casino, Leicester Square.

The awards, organised by the Green Organisation, were founded in 1994 and have become established as a major recognition for environmental endeavour amongst companies, councils, communities and countries.